What is a smart city? A thoughtful city? A clean city? A city in harmony with its citizens? 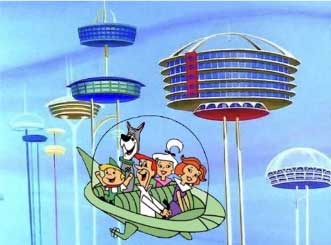 A city is a living entity of our planet, evolving with its time, trying to be in harmony with its environment and its inhabitants. We should be aware of the UN report (World urbanization prospects 2018), which predicts that 68% of the world’s population will be living in urban areas by 2050. CISCO estimates that in 2020 there will be 50 billion devices connected to the internet, this means that there will be more “things” connected than humans.

So, it’s vital to integrate “new technologies” as the urban areas expand, to optimize the quality of life of its citizens and the economic growth of the city itself.

What are the advantages and disadvantages of a smart city?

To start with, we’ll use the definition of our friend Wikipedia: “A smart city is an urban area that uses different types of electronic IOT* sensors to collect data and then use the insights gained from that data to manage assets, resources and services efficiently”.

The principal advantages that a smart city proclaims are:

The price to pay is the citizen’s data (which is some way includes their privacy), all the data of the inhabitants in a smart city is used for delivering public and private services.

A smart city is a reality of our time, more and more cities around the world are becoming “smart”, and some of them projecting their history to the future.

Are they real? Is it a dream? When is it going to happen?

Well, a smart City is real and is happening now!

Singapore, Barcelona, London, San Francisco and Oslo, are the worlds 5 smartest cities, but other cities are also walking the same pad. 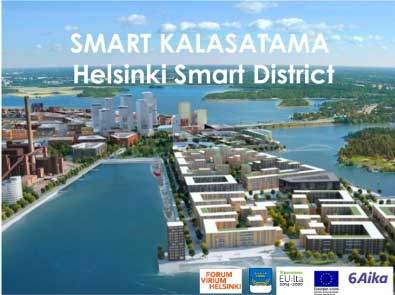 Is a city being built from scratch with 3,500 habitants in 2019; it’s planned to be fully working by 2030 with an expected population of 25,000 people and 10,000 jobs. As part of the innovations, the city’s services including its transport network are close and accessible to save its citizens 1 hour a day. The new technologies are implemented for the wellbeing of its citizens, looking to the future as part of an efficient developed SMART CITY.

(designated by the UNESCO a World Heritage Site in 1996) 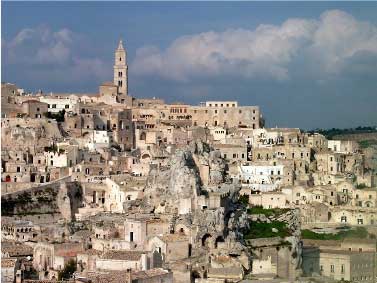 Southeastern Italian city, Matera blends the new technologies, with its 60,000 habitants and 10,000 years of human occupation over its sunny cliffs. Between the many qualities of Matera, is that it’s one of the first cities in Europe to enable 5G use, becoming a center of digital tourism through the virtual reality.

A Smart city is not simply a technology solution, it is the collaboration in communities where the citizens and government work together using new technologies, embracing the future.